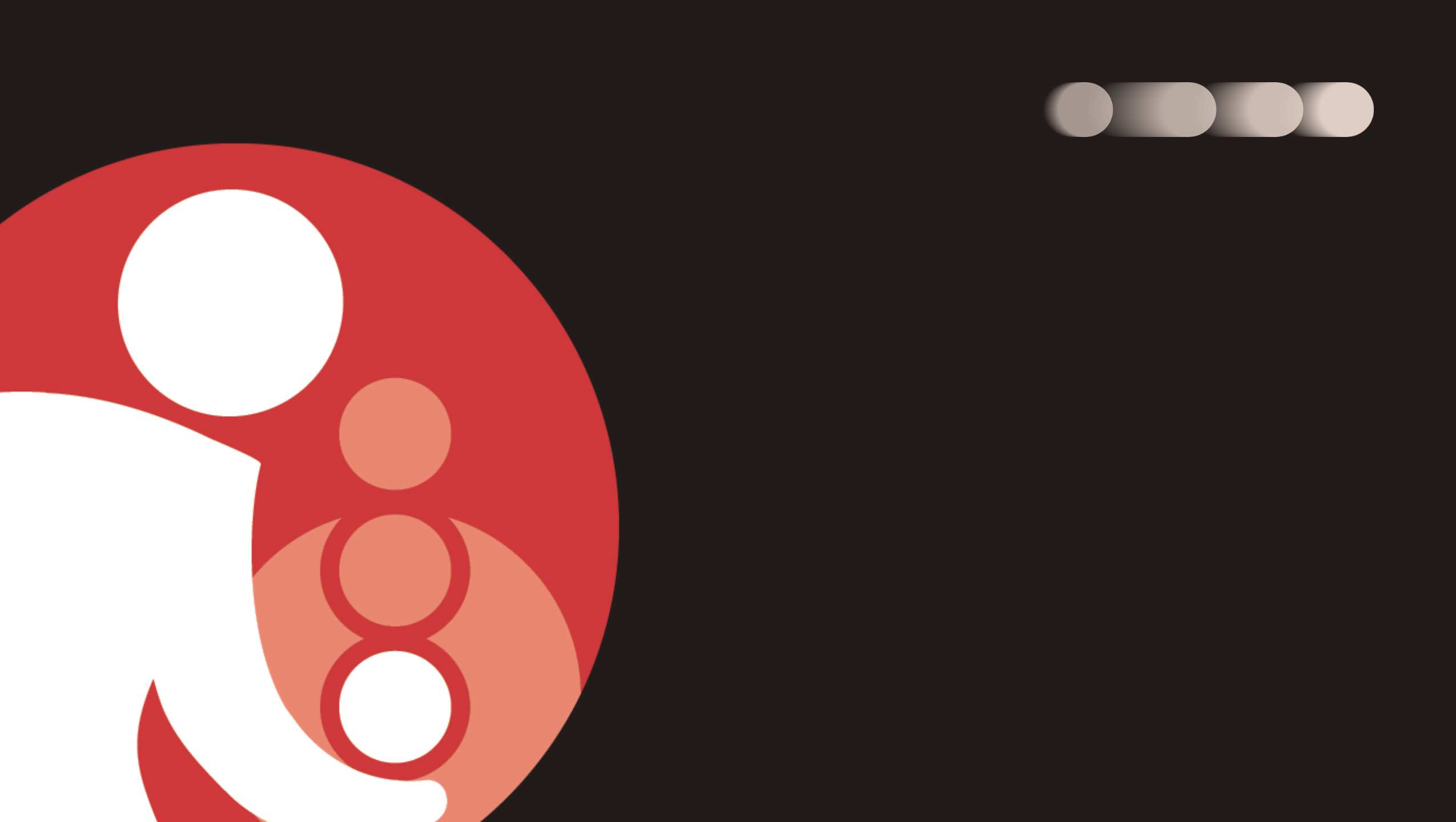 Skeeter is there to remind, to encourage and inspire you – no matter what struggles you’re going through, no matter how many 10-balls you get, to keep those good times rollin’.

Skeeter got his start playing Skee-Ball with his mom and pop at the local boardwalk shop. Every time they’d walk by the bank of alleys, Skeeter would shout, “Come on, mom. Let’s give it a roll!” And roll he did. He rolled before school, after school, and often during school (that’s not recommended, kids).

His mom took him to the doctor and the doctor exclaimed that Skeeter’s stance was too good to fix. So, the Skee-Ball stance stayed.

And so did Skeeter. Today, Skeeter is still rollin’. He keeps his stance for you – for all of us – as a guiding beacon of hope as we biff and miss all the pockets, time after time.